Procurement Hub and Places for People PMD volunteers have teamed up to support the DIY SOS Big Build. The PMD team have donated their time and skills and Procurement Hub suppliers have provided materials, to the nine day build to help Blackburn’s homeless youngsters through the local charity Nightsafe. 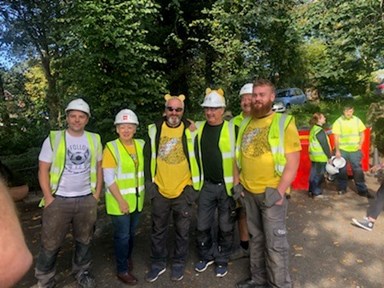 Nightsafe have been operating for 30 years providing shelter and support to homeless and vulnerable young people between the ages of 16-24. They have four projects offering a variety of housing options and services for young people in need.

The build has seen Nick Knowles and his team, with interior designer Gabrielle Blackman, complete the conversion of a rundown church hall, originally built in the early 1800’s, into accommodation and a support centre for Nightsafe. Volunteers Alex and Gordon have worked long hours to ensure the build is complete along with many other volunteers from the local community. 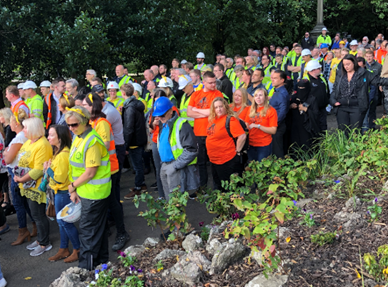 It has been great to see the build come together and how much it means to the charity.

The show will air this November during BBC Children in Need Appeal week.

Procurement Hub has a contractual and moral obligation to ensure as far as practically possible that our supply chain does not engage in any activity that is contrary to the Modern Slavery Act 2015. 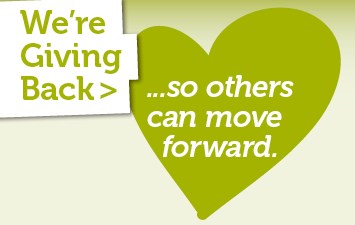 This month marks the start of another year of giving back to a different charity each month with a donation from our social value fund. 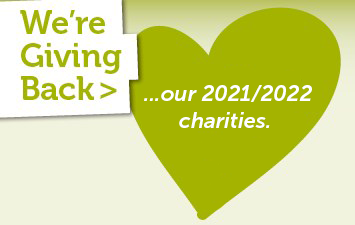 Any surplus we generate is reinvested into social housing, social value and charitable projects. We aim to make a difference as a commercial business with a social heart. 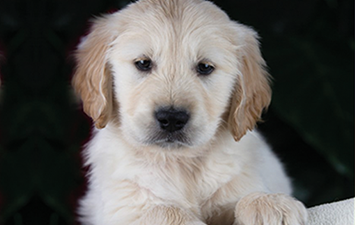 In November, we were given the opportunity to name a Guide Dog Puppy and thought we would share Milo’s puppy progress with you.